LITTLE PEOPLE, BIG WORLD Parents Matt and Amy Roloff are both little people — 4 feet tall — but they are determined to succeed in a world that isn’t always accepting of differences. Matt has risen through the ranks of the business world, closing deals with some of Silicon Valley’s most well-known companies. After being laid off, Matt decided to pursue his dream of owning his own business. He is also the former president of Little People of America, an advocacy group for little people and issues affecting their lives. Originally a stay-at-home mom but now holding down two jobs, Amy has raised four children: twins,Jeremy and Zach, Molly and Jacob. Together they own and operate Roloff Farms, a sprawling 34-acre farm in Oregon. The Roloffs’ accomplishments belie a hard truth: for little people, every day is a challenge. Driving a car, seeing over the counter at a bank or even making a simple trip to the grocery store can quickly become a test in a world that wasn’t made for them. In Little People, Big World, viewers look into the lives of the Roloffs as they face the pressure of being little in an average-sized world and the financial burdens of operating Roloff Farms. 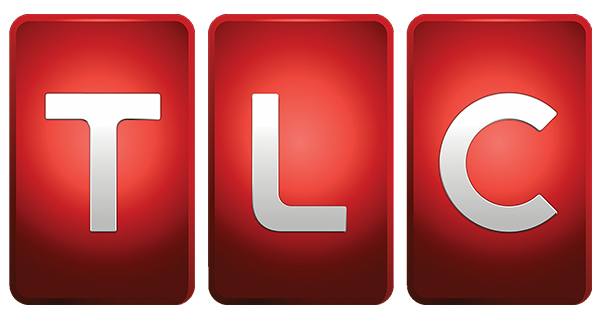